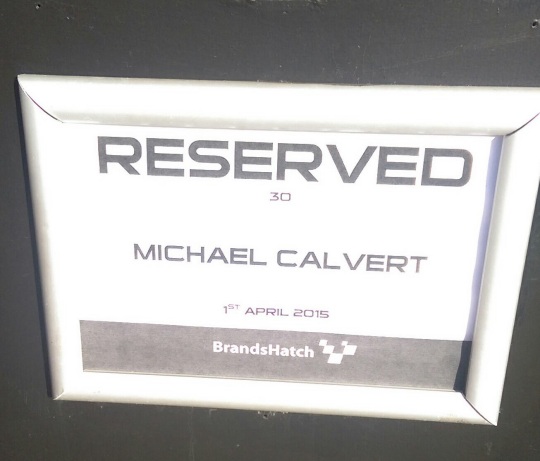 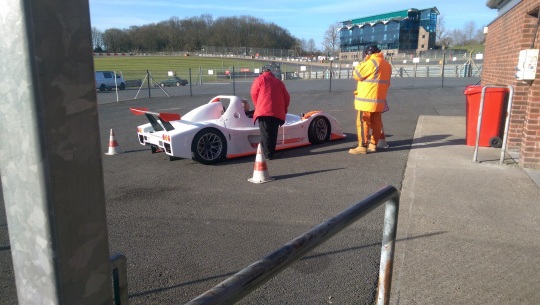 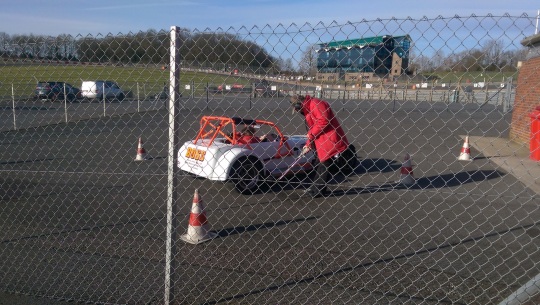 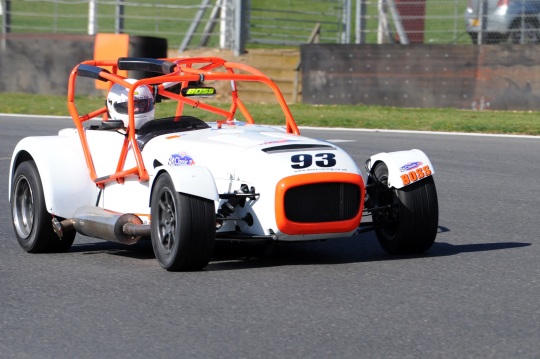 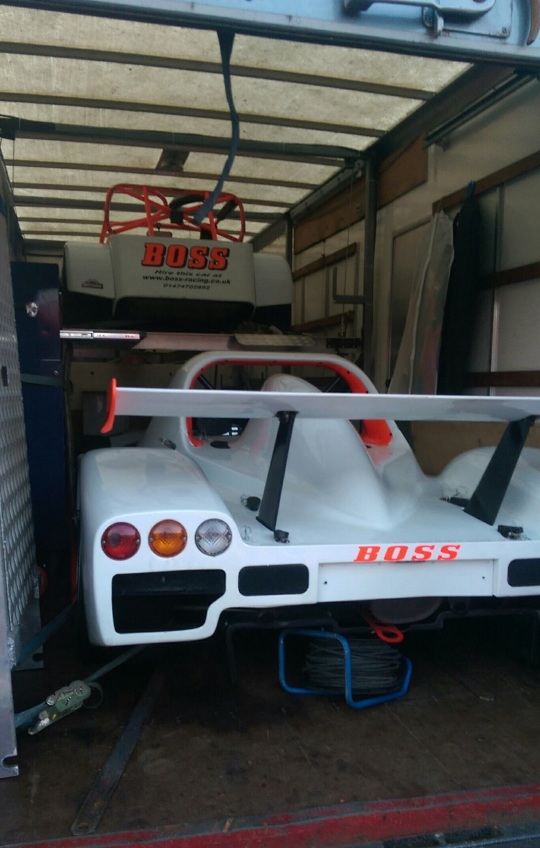 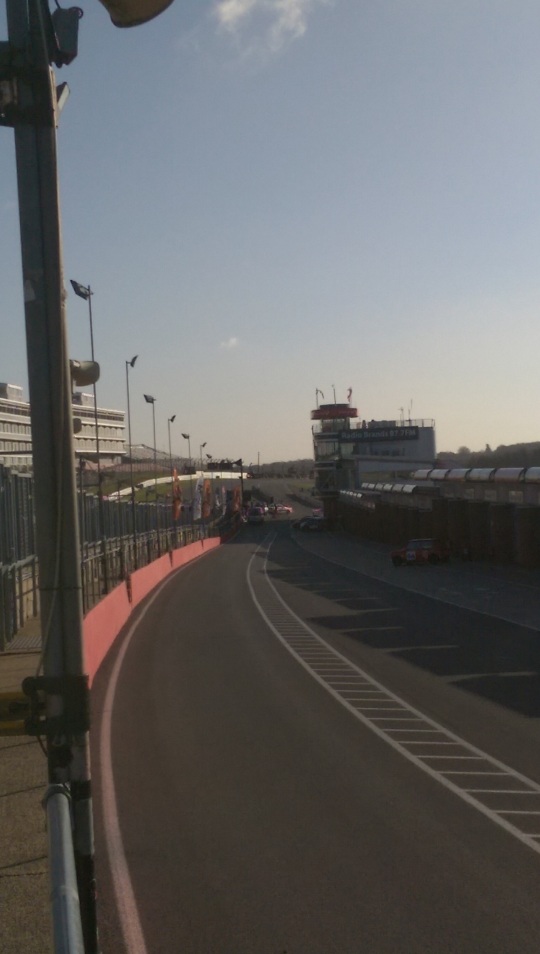 We had our practise track day at Brands Hatch today. This was a chance for the team to run through how the track days will run, how it will look, and to give the cars a bit of a blow out.

Today allowed us to say thank you to some of our supporters, by offering them hot laps. We even managed to put a smile on the face of the youngest Watson, which is not an easy feat. But the Radical SR3 offers something special, the speed and adrenaline that cannot be matched, even if you’ve grown up in a racing family. 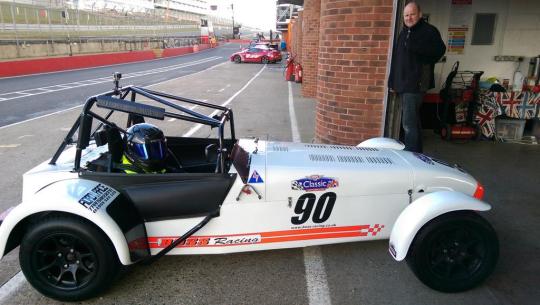 Our youngest team member was also given the chance to take our K Series Caterham out for a spin, and he got a passenger ride in the Radical SR3. And from the grin on his face for the rest of the day we will assume we enjoyed himself! I think he enjoyed being out in the cars rather than working on them.

We have posted our great reviews here for you all to see. We are very appreciative of all the feedback we get, especially when it is this great! We look forward to having the Hannah’s back very soon. 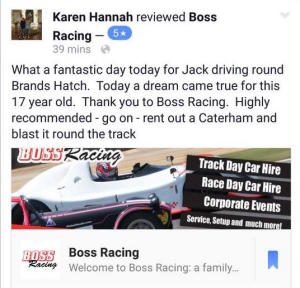 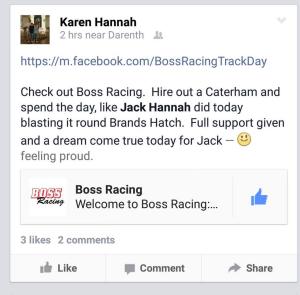 All in all today was a success and we are looking forwards to getting back out on track. A Boss Racing track day is great for anyone, with any range of experience and any age. So, just choose your car and give us a call! 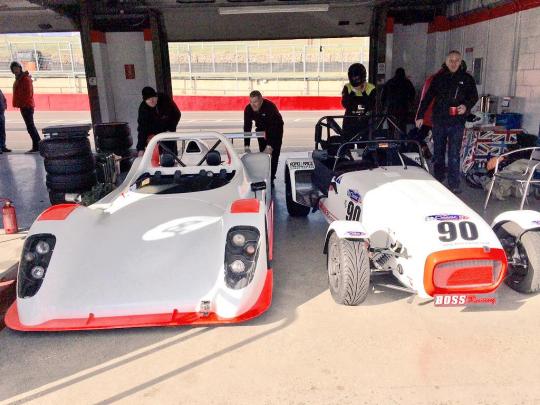