A New Car for Christian Pittard

At the moment Boss Racing is busy building a new Caterham for Christian Pittard, Number 45, for the 2015 CSCC Mag 7 Series season.

Christian has been racing with Boss Racing, as well as in the CSCC Mag 7 Series for the past three years. He has been successful in this series, with a out-right win in his first race at Snetterton in 2012. In 2014 Christian was racing his 20L Vauxhall powered Caterham in class H in 2014. However 2015 is bringing Christian something new and shiny, and supercharged! Christian will remain in Class H but with a brand new CSR Supercharged Caterham.

This is the new car being prepped for painting by us. We will be updating this as the build goes on! 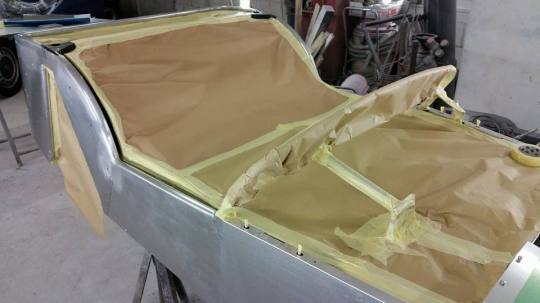