It was a successful weekend for the Boss Racing team. Tim Davis was racing his Silver 4.5 AJP TVR Tuscan at Silverstone with Bernie’s V8’s, Chris Whiteman was at Brands Hatch for his first meeting of the year in his Honda Civic Type R with the BARC Cannons Tin Tops and Rod Birley was also at Brands Hatch in his WRC Ford Escort.

Tim’s Qualifying did not go all his own way, he was on the top of the timing sheet till the last minute of the session when William Smallridge in his rapid Tiger Sunbeam put in a 1:02.48 lap 0.09 faster than Tim. When the cars lined up for the race it was a stunning sight 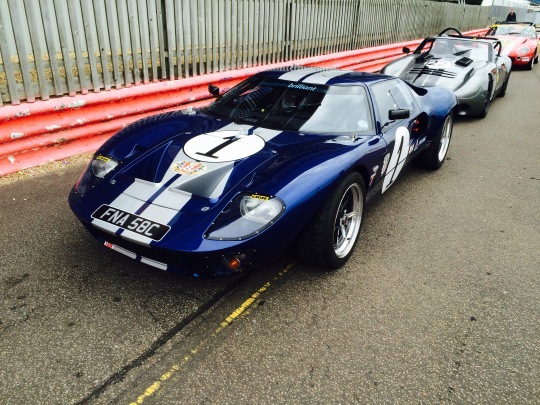 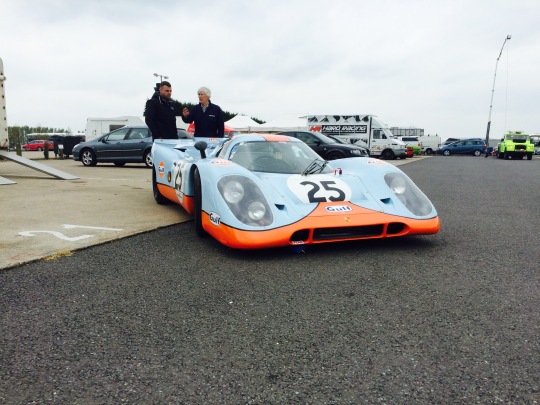 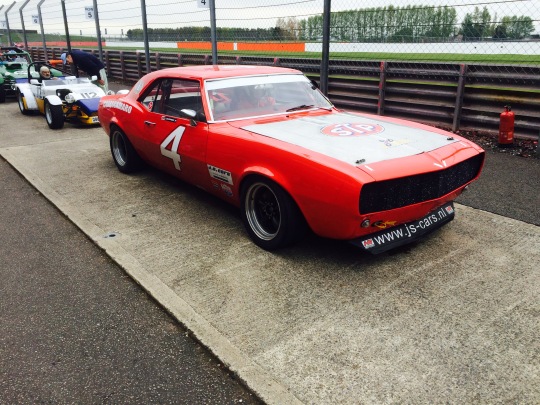 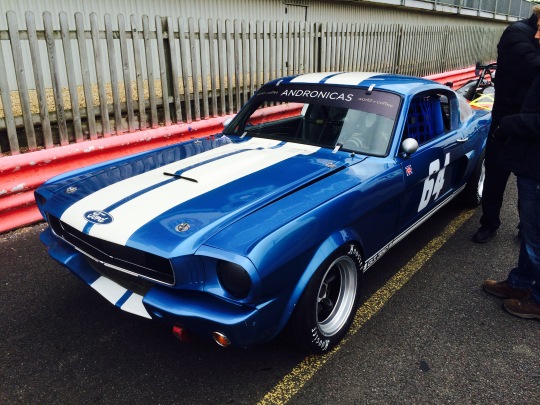 Andrew Knight with his Ford Mustang #64 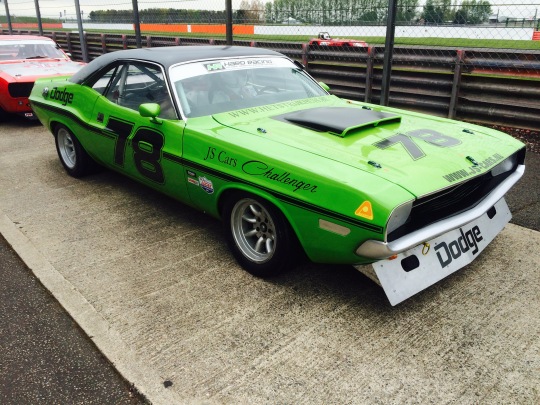 Bert Smeets with his Dodge Challenger #78

This is just to name a few of the cars on the 19 car grid. Tim lined up second with William Smallridge Tiger Sunbeam on pole, when the lights went out, the two of them battled hard trading places till William lost the Tiger round Luffields leaving Tim to take an easy victory.

Chris Whiteman narrowly missed out on pole position to Tom Bridger in his Rover 220 Turbo. Tom lapped the Brands Indy circuit in 54.880 Chris lap was 0.856 slower, the pair lapped over 1.5 seconds quicker than the rest of the 18 car grid. Race 1 Tom lead the way with Chris never more than 2 seconds behind when on the last lap of the 13 lap race Toms driveshaft failed and let Chris passed to take the victory. Race 2, the top six cars on grid was reversed #4 Len Colley on pole, #77  Peter Osborne 2nd, #27 Dominic Ryan 3rd, #73 Terry Seales 4th, #72 Tom 5th and Chris was lined up 6th. At the end of the first lap the pole man #4 Len was leading and Chris was up to second Tom 3rd on lap 2 tom moved to the front and Chris was second. Tom lead the way till lap 12 when his crank sensor failed and Chris moved into the lead and won the race. 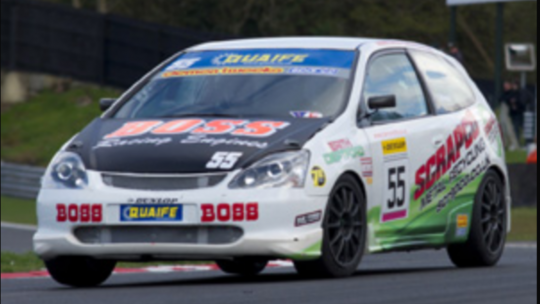 Rod also qualified in 2nd place to Rick May in his Escort Cosworth, Rick lost control of the Escort at Graham Hill bend on the first lap Rod then had the lead till the end of the 17 lap. Race 2 Rod lead from the start and was still leading after 17 laps. 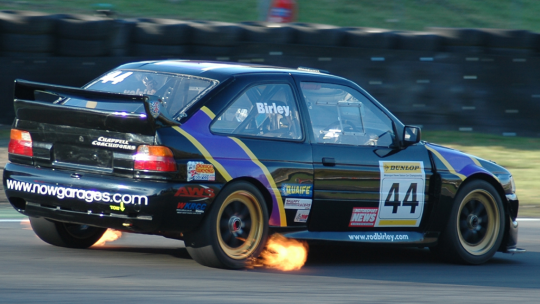